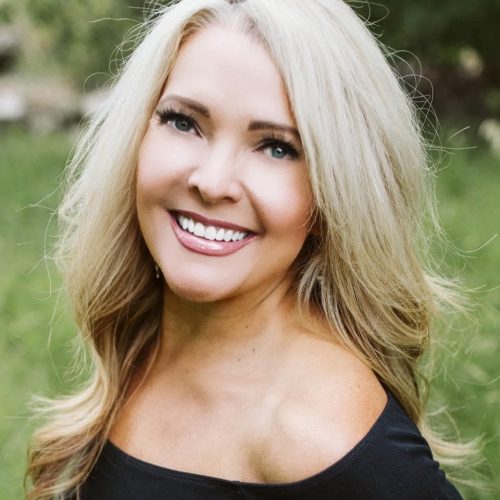 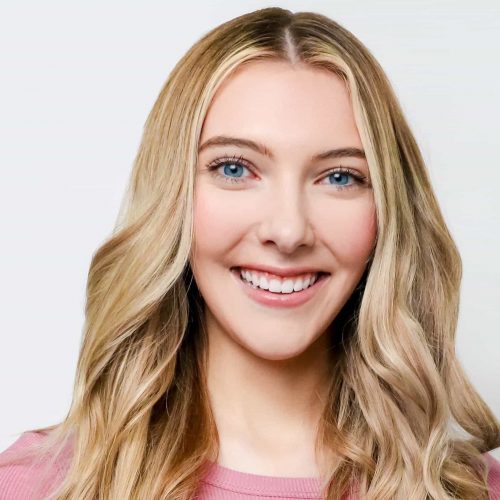 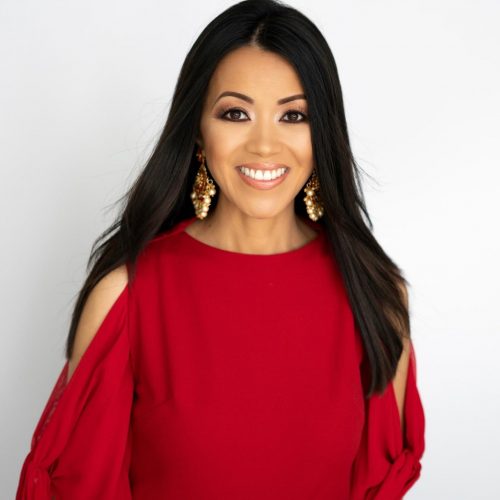 Maureen Francisco is the co-executive producer of NW Productions, LLC, a media and entertainment company that produces live events including the state qualifiers to Miss USA and Miss Teen USA for ID, OR, and WA. Maureen also serves as an advisor to the Miss Montana USA | Miss Montana Teen USA pageant. Maureen has mentored more than 1000+ contestants. In addition, she is the co-founder of an awards show that celebrates the pageant community at the international level, The Global Beauty Awards show. GBA has honored the first female CEO of Loreal’s history, Jamie Kern Lima, the President of the Miss Universe Organization Paula Shugart, ybf founder Stacey Schieffelin, Miss USA President Crystle Stewart and many others.

Maureen is an advisor to the nonprofit Ascend Seattle Chapter, Miss World America and Bosom Couture. She is an investor to the #1 website in the world, RealSelf, which gives people the ability to research aesthetic treatments and connect with physicians as well as Skylab, which is a social media platform that gives the power back to consumers and businesses when it comes to engaging their audience.

Furthermore, Maureen is also a published author of an award-winning book, It Takes Moxie about going after your dreams fearlessly and boldly with the foreword written by Dr. Connie Mariano, the first Filipino military woman to become White House doctor to three US Presidents.

Maureen’s favorite role is being a mom to her son, Malachi.