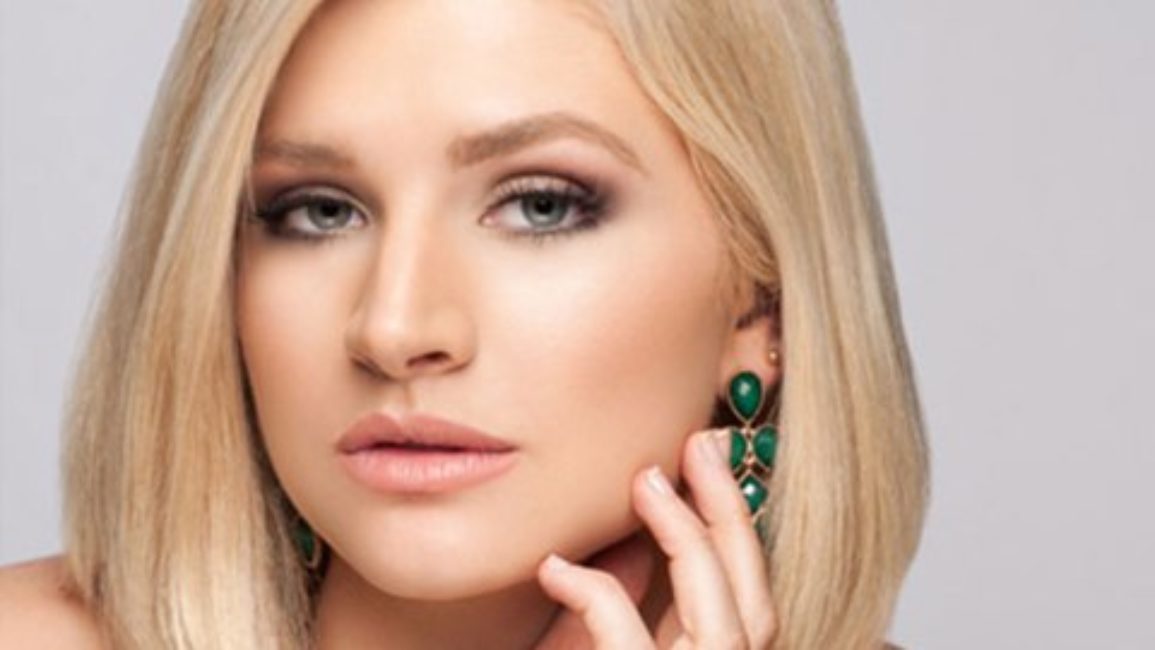 In this weekend’s Miss USA competition, Brooke Bezanson will represent Montana — and kids with ADHD and learning disabilities everywhere.

A young woman with ADHD and dyslexia is changing the face of the Miss USA pageant — and perhaps, she hopes, inspiring a generation of children with learning challenges to hold strong to their unique strengths and passions.

Brooke Bezanson, 20, will compete later this week in the 2017 Miss USA competition in Las Vegas. Bezanson hails from Missoula, Montana, where she was crowned Miss Montana in September of 2016.

Bezanson, who has ADHD and dyslexia, didn’t always consider herself the “pageant girl type,” she said. Her struggles in school led others to call her “lazy” or “stupid,” and her self-esteem often suffered as a result.

“The thing that drives me crazy about education is, if you aren’t good at [school], you have no confidence, you get depressed,” Bezanson said. When she felt like she was failing, she said, she worked hard to remember and practice her special skills — and often turned to animated movies for comfort when she was feeling particularly down.

Now, that passion has become her life’s goal; she currently studies media arts at the University of Montana and hopes to become an animator. After she won the Miss Montana crown last September, she said, she decided to use her newfound position to promote self-confidence in children who may face the same challenges she had.

“It made things hard for me both socially and education wise,” she said, referring to her dyslexia and ADHD. “So now I go around to schools and talk to kids about challenges they may face — such as these learning disabilities — and how to overcome them with hard work… It’s their differences that make them unique.”

She originally started competing in pageants as a way to rebuild her confidence, she says. Her openness and candor impressed the judges, who called her a “breath of fresh air” during the state competition. Brooke has a unique way about her, according to her sister Heather Bezanson, who said she typically takes a few moments to compose her thoughts before answering an interview question. She credits this learned interview prowess for her unexpected win in the Miss Montana contest.

Montana’s contestant in the Miss USA pageant hasn’t made it into the top 15 since 1958, but Bezanson hopes to break that streak. After all, as she told students at Seeley Lake Elementary in January of this year, “What you believe is what you achieve.”

Miss USA premieres this Sunday, May 14, at 8/7c on Fox. Interested viewers can vote for their favorite contestant HERE.